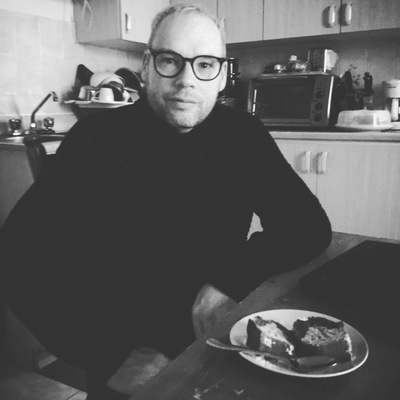 I will save the "web is a monoculture" rant for later but BBSes were definitely not a monoculture. Most systems that I called were free (or we hacked into them) and run out of someone's living room.

A few that I had a personal connection to...

Sirius Paradox: My friend was developing this system. It was an cyberpunk-y scifi interactive fiction game. Users would discover new areas by getting deeper into the story and conspiracies. The different areas included NPCs (run by the SysOp) who were communicating with the users and adding to the story. It didn't get very far along but the idea was brilliant.

Pyroto Mountain: This was a game where ppl answered trivia questions to ascend a mountain. Each plateau had spells associated with it and users could earn/spend mana to cast spells (including attack and harvesting spells on other users). It also had message boards at the different plateaus and an algorithm to determine message quality because good messages would earn you mana IIRC (and were even required). It was developed in Montreal.

My friend created his own version of Pyroto Mountain based on
Vampire the Masquerade, which included clans and city politics
(incredible!!!).