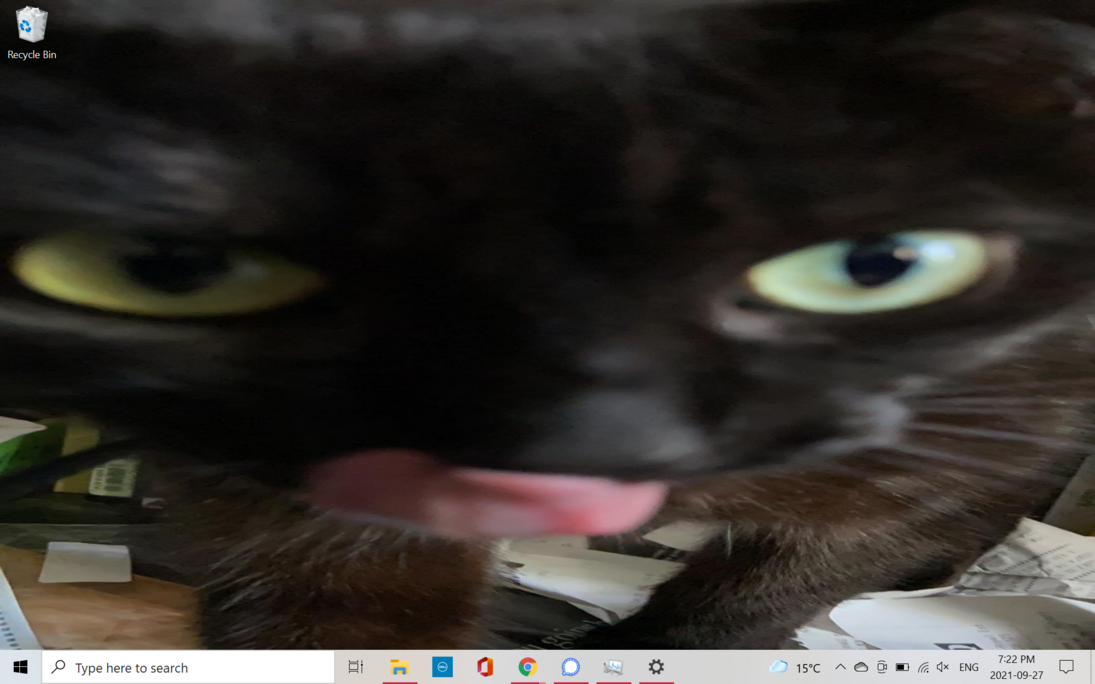 happy minecraft sunday to the punk house. i double booked myself so i won’t be able to make it on tonight, but i look forward to next week.

it's absurd how much time i'm going to spend doing minecraft related work this winter.

megan made a handpig cake for my birthday

making sure i can going to bed with the thought “wow, i can’t wait to make up in the morning” is the best insomnia treatment i’ve found yet.

got some animal pictures. three of handpig engaging in various activities (staring, desiring, sleeping) and one special creature at work.

this week was spent obsessing over how much gender theorist paul preciado looks like television’s tom wambsgans.

i’m in toronto right now for megan’s opening (congrats megan!) but toronto seems boring and too busy. also there are so many weed shops, it’s flabbergasting.

handpig tolerated two bike rides, there and back from a birthday party. very impressive kitten.

going to try to make some minecraft related woodcraft to put at the desk.

not really looking forward to the fall term… but both of my research projects now have dedicated workspaces, which is going to make being on campus much better. instead of hanging out in the library study rooms i will get to hang out at the minecraft desk or in a cool room filled with audio equipment. lol apparently my application for medical leave never got through the system or something and i just came across a buried email from the university from six weeks ago saying that i’m officially kicked out of the program for failing too many classes. deeply chaotic and anxiety inducing. makes me even less excited to go back in the fall (once i get this paperwork sorted out). maybe i need a change.

also here are some nice pictures of my beloved cat handpig

automation is the best book of the bunch probably. very short, persuasive argument for how macroeconomic forces show how automation fears are a misdiagnosis of a decline in overall productivity. the acceleration of automation has been declining, and it’s only because industrial growth is so slow that automation seems like its having its moment. good critique of both UBI and keynesian approaches to repairing inequality as mechanisms too easily seized by capital to maintain their position. emphasizes the importance of social technologies rather than computers and robots for creating a better world.

without apology is a 101 history of the abortion fight in the US. special emphasis of the effects on the decoupling of abortion from a broader women’s liberation agenda, as well as how the radical women’s movement of the 60s gets dismantled by more conservative feminists of the 70s partly due to poor citation. really wish it took more space to discuss particular abortion access challenges for racialized people and any space for queer/trans people.

(1/2) uncomputable helped me understand the relationships of computing to not obviously digital ways of interacting with the world (especially good chapters on weaving and on how magnetic storage isn’t precisely digital) interesting stuff also on guy debord’s late in life turn to board game design.

corona crash is odd: speculations on the economic impacts of the pandemic from may 2020. really helpful and concise first chapter on the history of financialization, but the later parts of the book are obviously rushed and not especially helpful. though by and large the predictions are correct.

finished a bunch of short books over the last week: alexander galloway’s uncomputable: play and politics in the long digital age, fred scharmen’s space forces: a critical look at life in outer space, grace blakely’s the corona crash, gavin mueller’s breaking things at work: the luddites are right about why you hate your job, aaron benanav’s automation and the future of work, and jenny brown’s without apology: the abortion struggle now. happy to lend these out to locals. have ebook copies of all of them too if anyone wants to read that way.